Everyone knows the NFL is a business. This is brought up when teams makes a difficult decision to get rid of a player. Firing an executive, coach or player is never easy for teams. However, people rarely talk about the human element for these employees. These are humans, working hard jobs and trying to provide for themselves and their families.  Thankfully, the NFL has just rolled out two new rule changes that will allow both executives and coaches more flexibility to have job opportunities.

Teams Can No Longer Block Employees From Interviewing For Higher Level Jobs:

By limiting coaches ability to take these interviews, it limits their ability to advance their career. There is also a major financial incentive to becoming a coordinator. While NFL assistant coaches could make a few hundred thousand dollars, coordinators regularly make seven figures. This type of money is life changing. Due to this rule change, coaches will now be able to better explore their job opportunities and provide for their families.

Per @JimTrotter_NFL, owners approved a resolution saying teams can no longer block assistant coaches from interviewing for coordinator positions. For the first time, assistants have mobility without allowing their contracts to lapse. 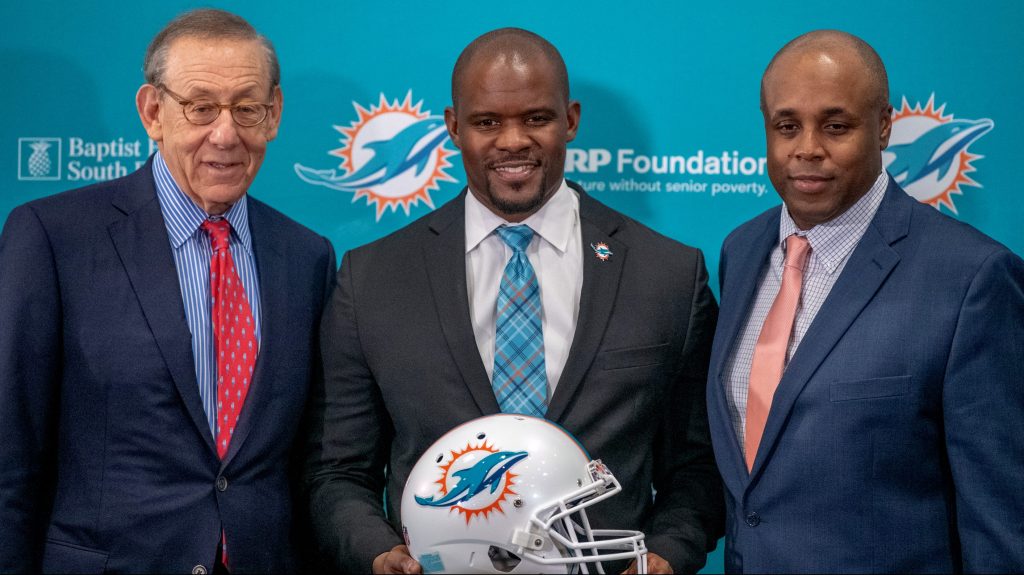