The NFL Draft is over and the Dallas Cowboys have landed the biggest addition to the Offense since we drafted Zeke. The Cowboys were able to draft wide receiver CeeDee Lamb. CeeDee has been regarded as being one of if not the top wide out in this class but thankfully he slipped in the draft and Jerry didn’t botch the pick all alone on his $1,000,000 yacht.

Now the fireworks are gone and the smoke has all dissipated we have a small bit of a controversy on our hands. Jerry Jones has been very open about wanting our newly acquired star receiver to wear the number 88, HOWEVER CeeDee has been quoted via twitter saying that he wants to wear the number 10. Now I see this as a non-issue. Whatever jersey number CeeDee does end up wearing doesn’t really matter. He is going to make this Offense a number 1 ranked PROBLEM. He could go out there wearing neon green socks and number 69 (nice.) and just so long he gets 9 catches for 120 I don’t see any problem with it.

These are the sort of grumblings and rumors are exactly what Jerry loves and wants to see. Jerry needs and wants his name all over the media and doesn’t give two damns about what it says. Jerry is a mastermind and I believe this was his most lucid of drafts. Maybe every draft we set him out to sea with unlimited Johnny Walker Blue and see what that old bastard can cook up for us. 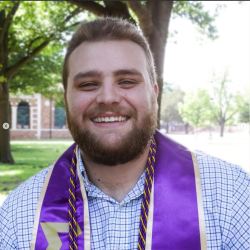